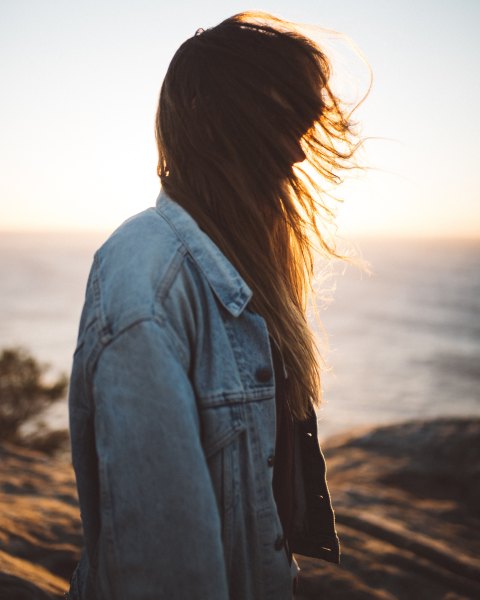 16 year old Georgie has been visiting the farm for 2 years.  Working with a female mentor has offered her the opportunity to build trust with a woman.  Georgie has lived in foster care and group homes for most of her life.  She has found it hard to bond with a woman due to some trauma she experienced when she was very small.  However slowly over time, Georgie’s mentor began to work on building her trust and self-esteem by introducing her to animals and nature.

It has been a slow process, often with 2 steps forward and one step back, however Georgie has learned that her mentor is there for her each week and never lets her down. Georgie has learned to trust her mentor in a way she has never been able to trust adults before.  Her carers have said that over the 2 years they have seen small but significant changes in Georgie.  They find that she is animated and enthusiastic when she talks about the happenings on the farm.  This is one of the biggest changes they have seen.  Sometimes Georgie will smile while she is talking about the farm.  They have also said her body language is more relaxed.  She has less anxiety, especially on days following her farm visit.