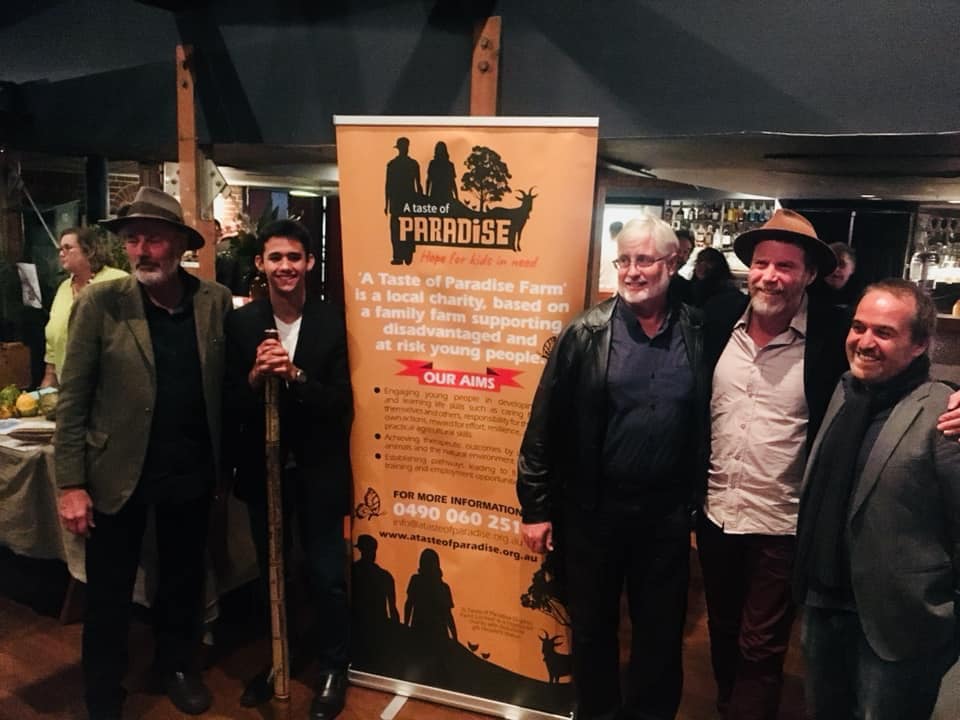 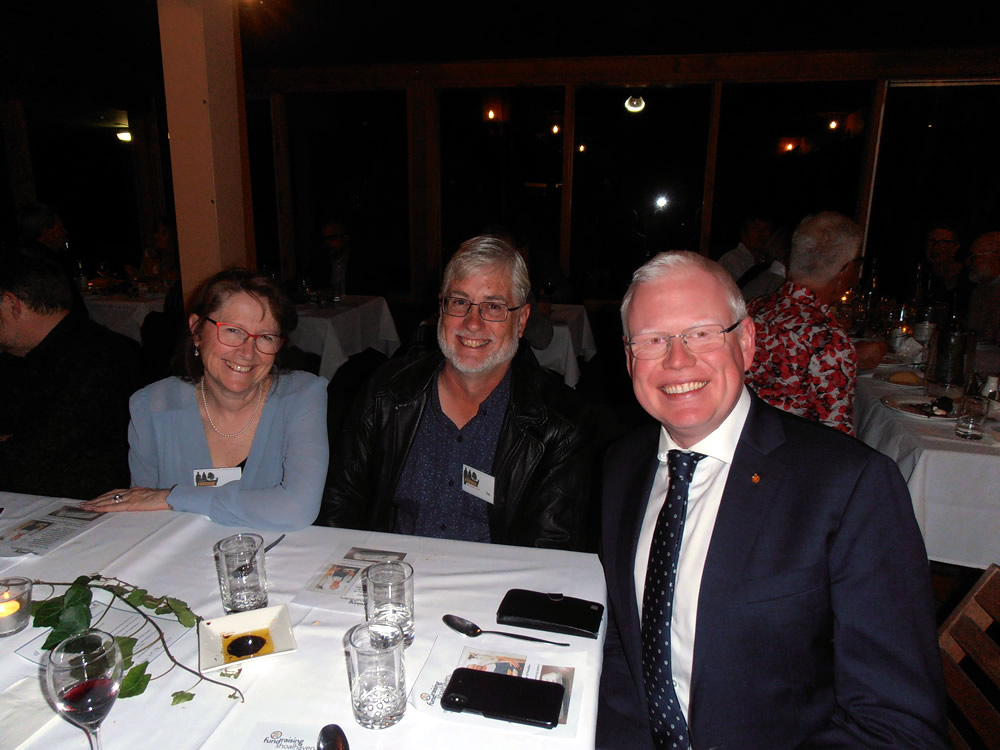 “A wonderful night” “A Great Event”, “Awesome music and fabulous food”, “ The Shane Howard Trio-Fabulous musicians and a real storyteller”, “Such a great cause”, “What amazing work A Taste of Paradise are doing” were just some of the comments people were making at the end of the night.

The fundraiser, organised and hosted by Fundraising Shoalhaven at the beautiful Coolangatta Estate, was a complete sell out with over $10,500 of much needed funds raised to support our work with at-risk and disadvantaged young people. Tim Francis, our CEO and co-founder of A Taste of Paradise with his wife Andrea, said “we are  humbled by the generosity of everyone involved, those who organised, donated the venue and gave so generously toward prizes on the night, as every dollar counts when you run a charity on the smell of an oily rag”.  Tim went on to say, “When people donate to this work, they are actually partnering with us in positively impacting the lives of at-risk and disadvantaged young people”.

Coolangatta Estate provided a beautiful location amid their vineyard, and the food and service were amazing.  They were so generous to us, donating the venue as well as several fabulous prizes.  It was such a great setting, that offered comfort and space without sacrificing intimacy.

The Shane Howard Trio, consisting of Shane Howard of Goanna Fame, Ewen Baker and John Hudson, were wonderful.  Shane is such a gifted storyteller through his music, and it was such a lovely touch that they were joined on stage by a talented young local musician, Jiah King from Erowal Bay, who played the didgeridoo for some of their songs. It added a beautiful evocative sound to their music.

We are so grateful for the generosity of the guests on the night, on full display when a dozen certified organic free-range eggs from A Taste of Paradise were auctioned off, with the highest bidder purchasing them for $500.

It was a wonderful night of good food and great music all while helping some of our region’s most vulnerable young people.

If you would like to donate to the work of A Taste of Paradise you can do so here.